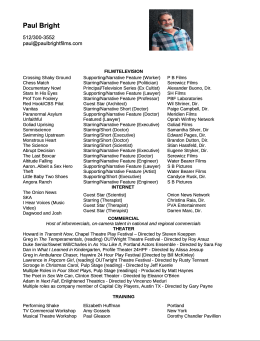 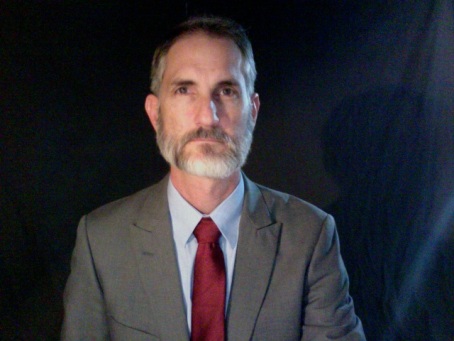 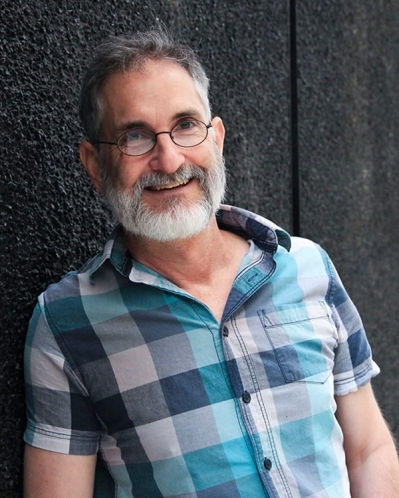 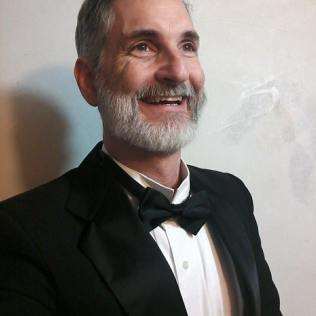 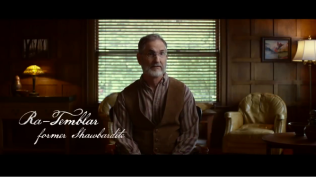 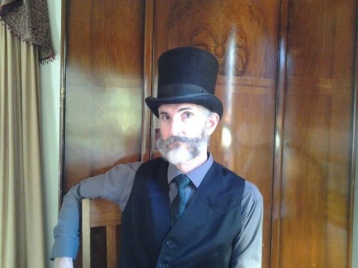 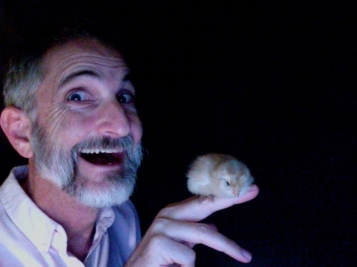 I figured out very early in my life that I was meant to make movies to tell stories and entertain people. Oh sure, I’ve done a whole bunch of other jobs, but the world of entertainment is where I belong. This is my calling.

In my 30’s I formed and ran a repertory theater company in the Austin TX area, and I loved doing it. I slept four hours every night for three years. I couldn’t sleep any longer because I woke up passionately ready to work on something for the theater, such as finding new plays, designing a set, working on the website, researching the newest trends in theater.

But after those all-consuming three years I realized I could make a single motion picture that would be seen by more people than an entire season of 11 productions at my theater.

I tendered my resignation to the board, gave them my blessings to do what they wished, and wrote the screenplay for the movie ANGORA RANCH.

Every year since I’ve made another feature film or web series.

I live in a place I love, do work I love, surrounded by people I love.

It is also a great honor to teach over 3600 film students from around the globe on the Udemy platform. I truly delight in helping them tell their stories which wouldn’t be heard otherwise.

“Fear is what holds most people back. So what Paul is doing is shepherding folks into courage. Awesome and beautiful!” – Gary Walker, Visual Effects Supervisor (Apollo 13, What Lies Beneath)

Widely respected as a film director/producer who brings projects in under budget and on time, Paul is experienced with controlling adverse conditions and maintaining a focused, low-stress production.

“The quality of your film is far above any independent film…you have a gift and a talent.” -Samuel Steadman

“I love the true honesty that you bring to the screen.” -Terry Looney

On Camera, Voice Over and Additional Credits at IMDb